Notes is a series of small format drawings which reflect my sense of the city. I was born in a village, yet most of my life so far has been set in the cityscape. Now that I live in Moscow I find myself constantly aware of the surrounding buildings. As I progress through these curious objects of different height, shape and colour, they combine in my mind into a kind of an urban patchwork. Whenever it comes to making graphic notes I try to keep to my initial impression, that of a village dweller discovering the city for the first time.

The starting point of the artworks presented are buildings, but never in their entirety:  those are, rather, little parts of them snatched by a fleeting glance. My works draw on particular elements of city architecture, such as underground passages. They represent an intrinsic part of the Moscow architectural style with its wide, almost impassable streets as they form the everyday reality of millions of people.

I do not draw from nature and the entire work has been done from memory. This way I ensure that the architectural forms, having been appropriated and in a way transformed by my memory, have become my own. Letting go of the color, I depict buildings as a consequence of the relationship between light and colour and by doing so, I give way to ephemerality to reveal itself in the solidity of the construction. 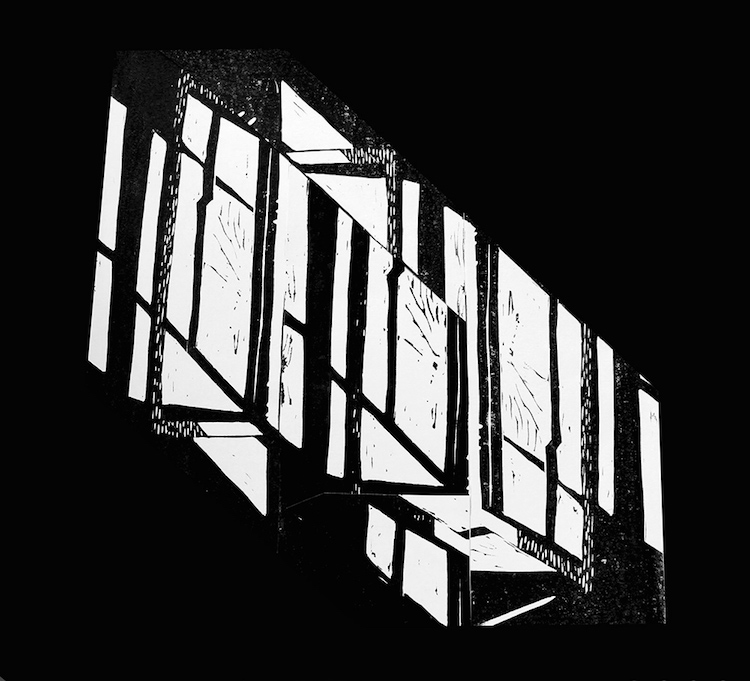 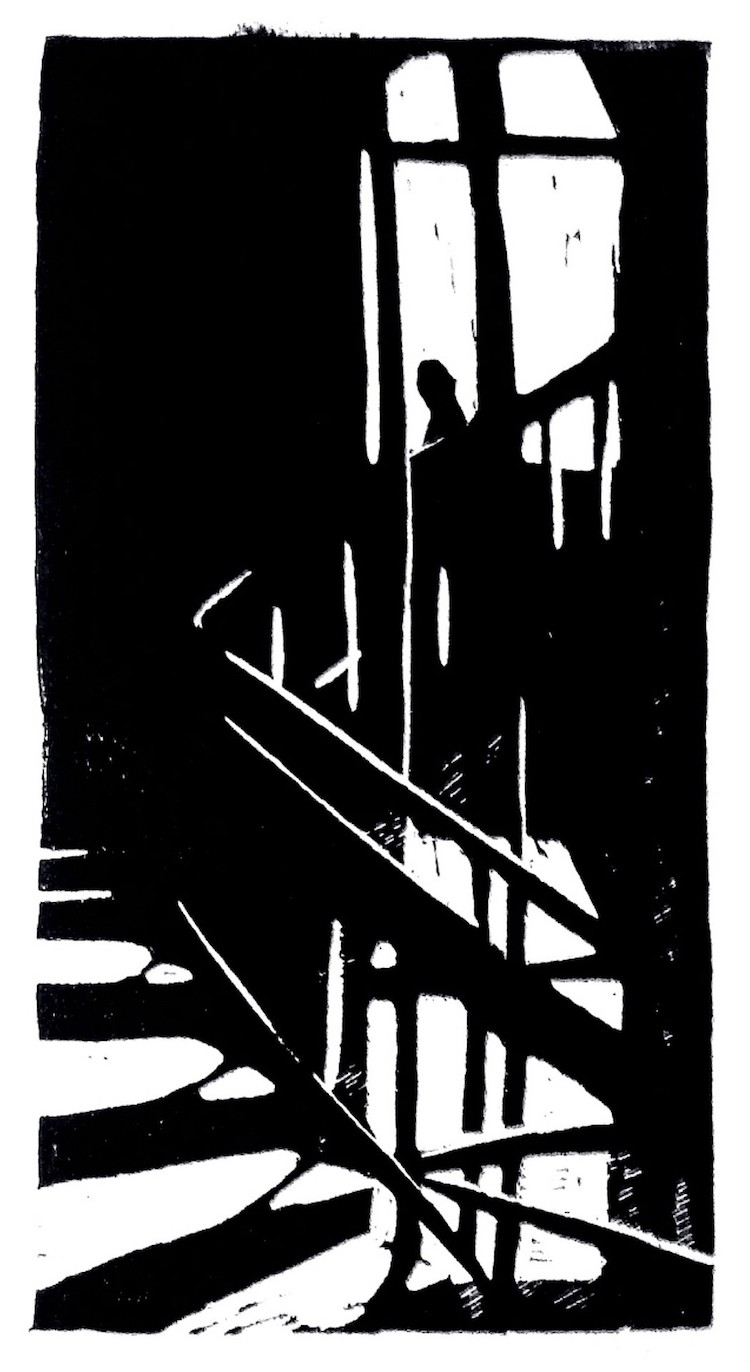 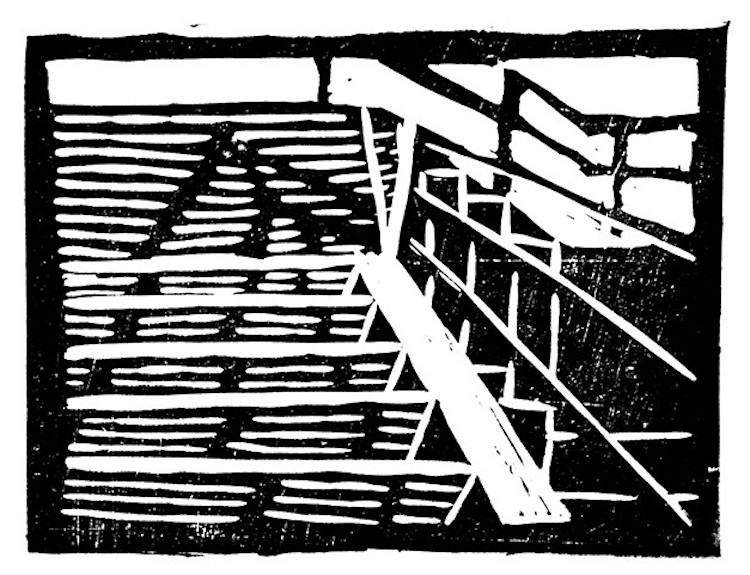 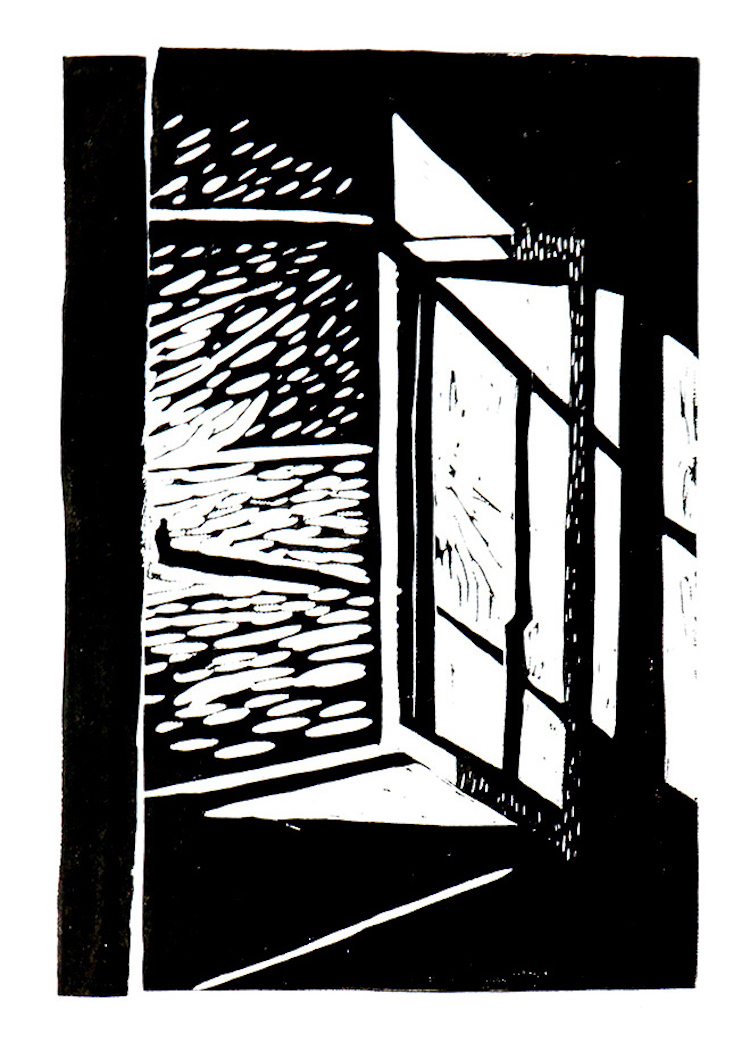 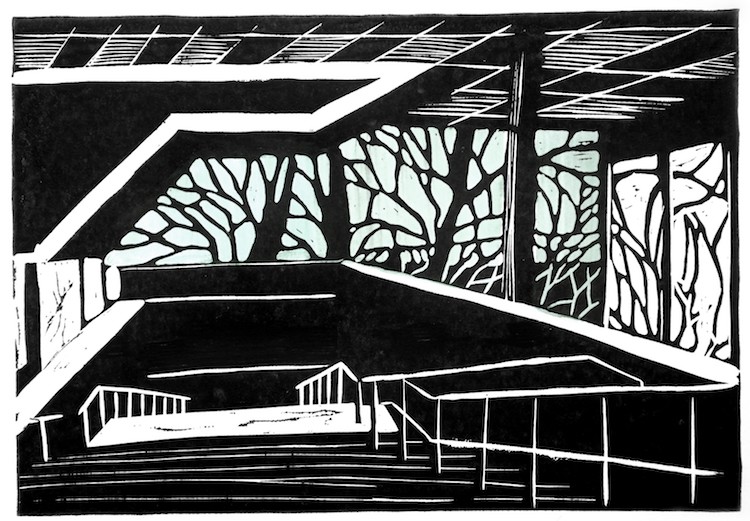 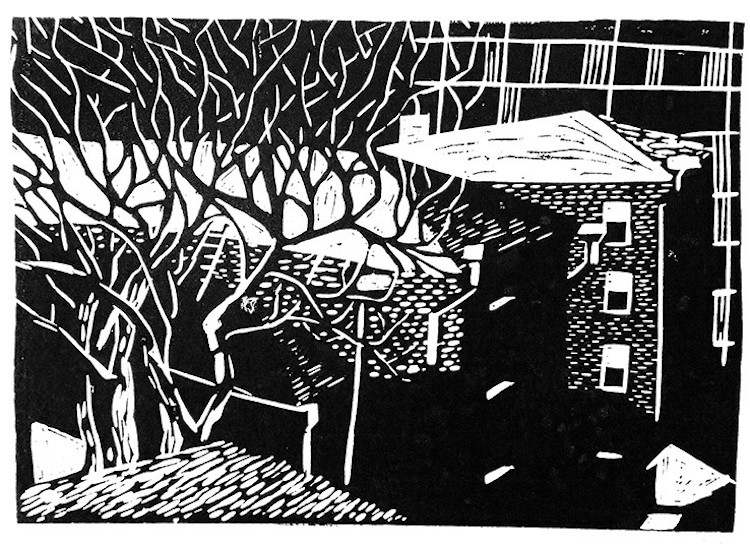 Maria Kostareva
Artist, Bachelor of Arts History, born in 1989 in the Kalininskaya region, USSR. Maria’s art works deal with the subject of memory of place and the individual experience of the environment. She lives and works in Moscow.

Articles
A Community Project: the students have their say, what can we learn?
– Karine Dupre and Ruwan Fernando

Articles
Spaces of care and spaces of insecurity: homelessness and precarity at a north London night shelter and beyond
– Ruth Ellenby